The Ultraviolette F77 was showcased a few years ago but it is finally launched in India at a starting price of Rs. 3.8 lakh (ex-showroom). Ultraviolette showcased the F77, revealing the revised frame, swingarm, and a newly-developed battery. There will be two variants on sale, the F77 and the F77 Recon, priced at Rs. 3.8 lakh and Rs. 4.55 lakh (ex-showroom) respectively. There will also be a limited edition F77, of which only 77 units will be made. These models will be numbered from 001 to 077, for exclusivity. The limited edition model is priced at Rs. 5.5 lakh (ex-showroom). Each model of the F77 will come in 3 finishes – Airstrike, Shadow and Laser, each of which, the company says, have been designed to reflect a certain identity and personality. 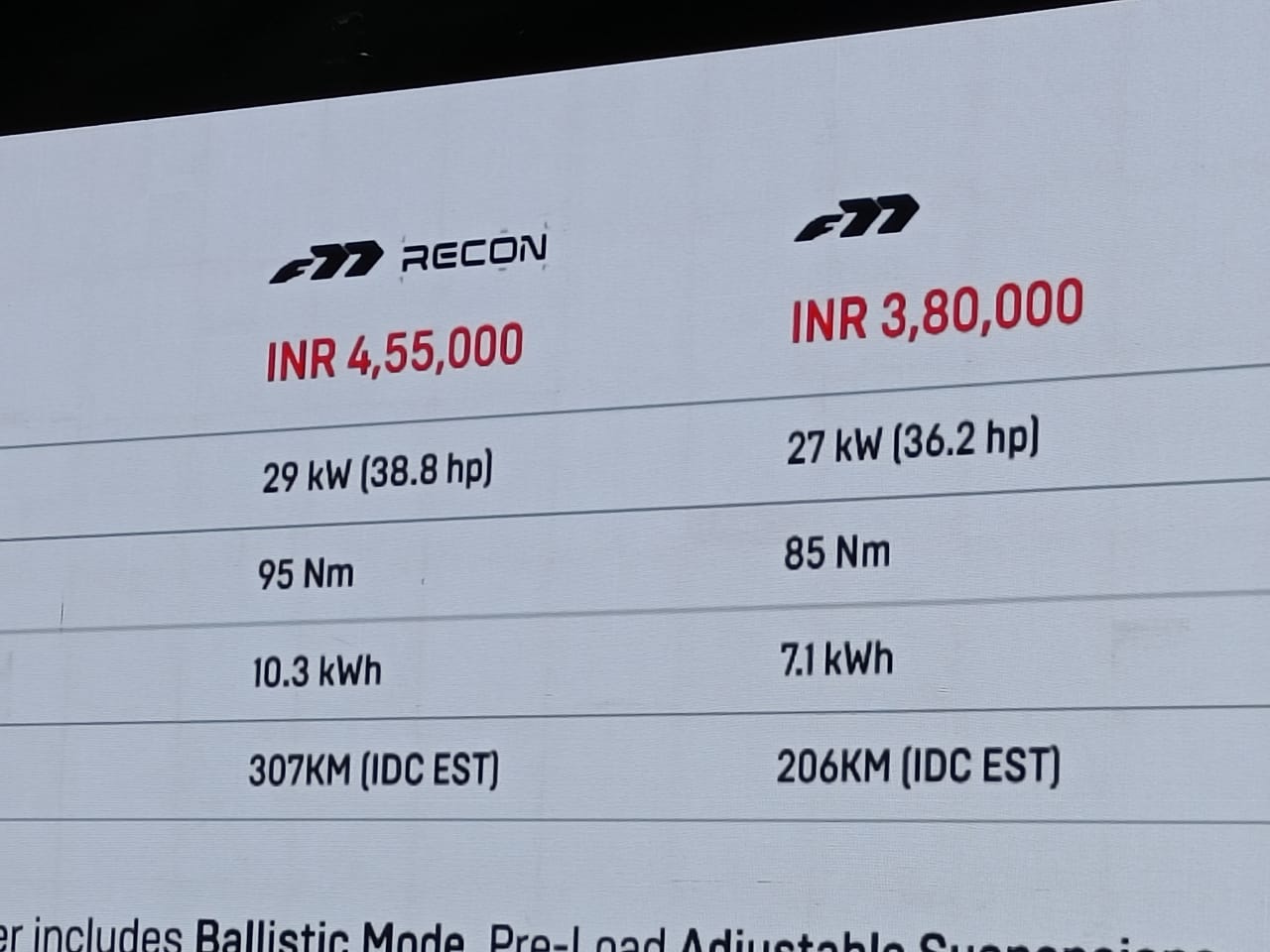 This is the Gen2 F77 that now comes with a 10.5 kWh fixed battery that promises 2.5 times higher battery capacity, effectively making it the highest battery capacity on any electric two-wheeler in the country. Pre-bookings for the F77 began on October 23, 2022, for a token of Rs. 10,000. 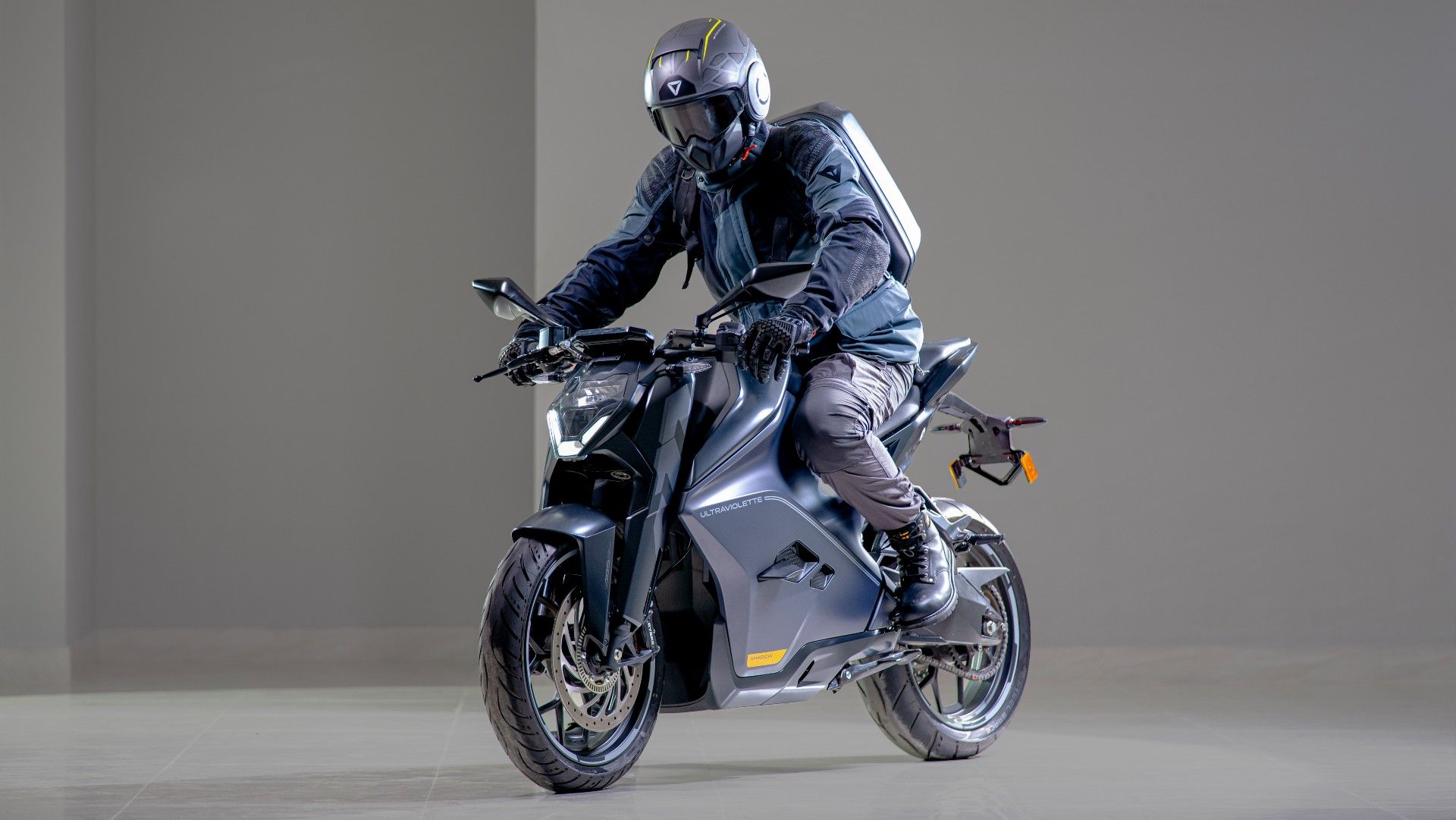 Ultraviolette says it made multiple upgrades to the battery architecture. The company moved to a 21,700 format from the previous 18,650, which resulted in higher volume optimisation. The battery pack also now gets an aluminium casing, while its weight has also increased by a significant 50 kg. In comparison, the Gen 1 version had three battery packs that were detachable and portable, as opposed to the now fixed unit.

The different variants of the F77 have different specifications along with different range. The details are given in the table below. The company also offers two types of chargers – standard and boost, which charge the motorcycle at a rate of 36 km per hour and 70 km per hour, respectively.

The motorcycle has a nice, edgy and a futuristic design, with lots of cuts and creases. Ultraviolette says that there are no visible screws and bolts on the entire motorcycle, which speaks a lot about the design. The company also offers a signature light design on the F77.

Ultraviolette says the F77 has been through thousands of kilometres of testing including extensive simulation, dyno and on-road testing. The company has also put the battery through accelerated ageing and thermal stress testing. 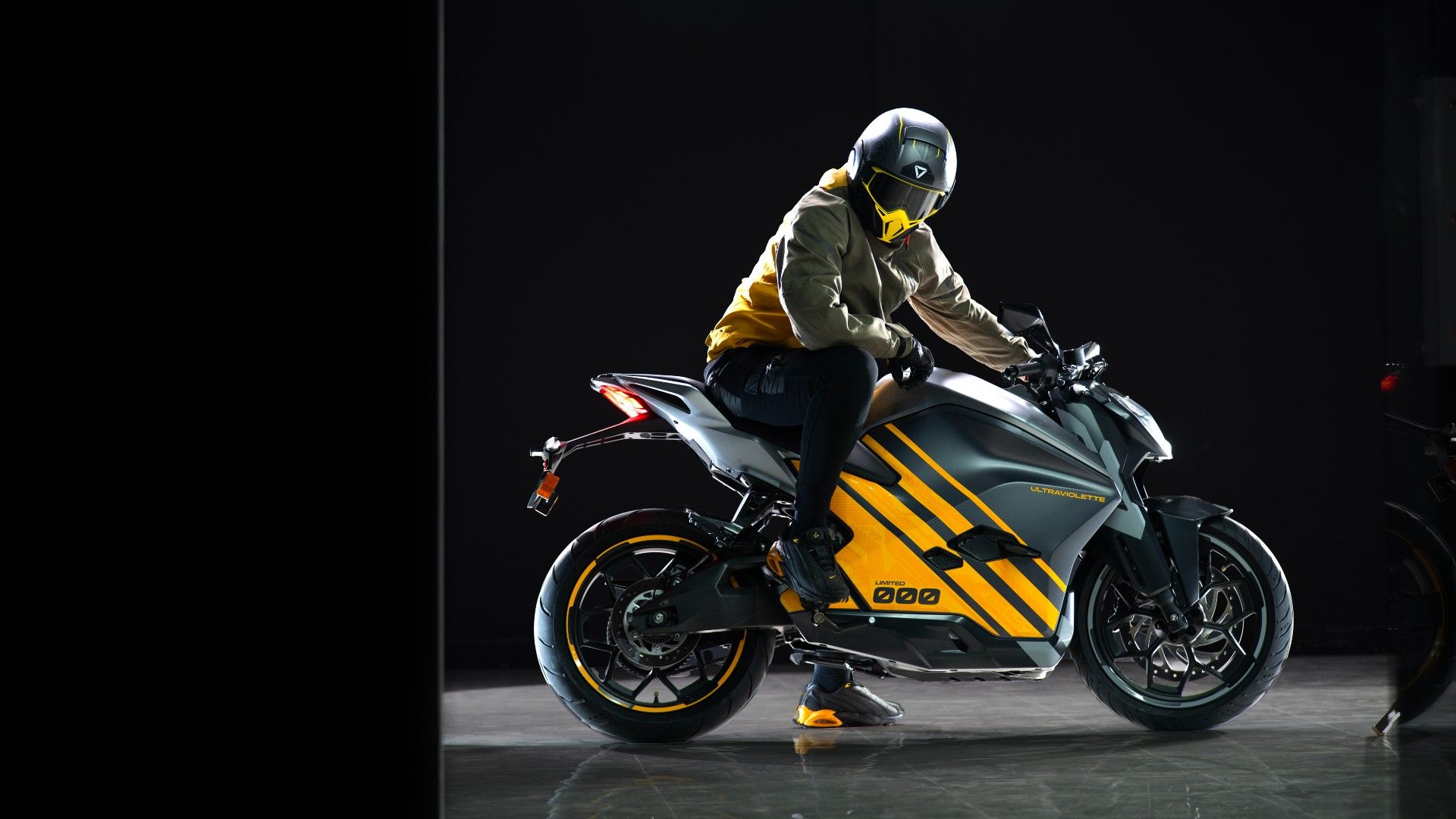 Additionally, the F77 is packed with hardware and software features such as dual-channel ABS, adjustable suspension, multiple drive modes – Glide, Combat, Ballistic, regenerative braking to name a few. Over the past year, Ultraviolette has tested the F77 to the limit, on various terrains and weather conditions across the country.