Used automobiles are ideal for people who wish to acquire a car at a reasonable cost as well as those who want to learn the ropes before upgrading to a better and more expensive vehicle. In any way, Indians adore buying secondhand automobiles. According to a recent report, the Indian used automobile industry might reach $50 billion by 2026. It’s no surprise that people have favourites in such a large used car market. Certain Maruti and Toyota vehicles, as well as a few others, sell like hotcakes on the used car market. Let’s look at the top ten used cars that Indians adore.

There are no awards for guessing this one. If you stand on any Indian street for 2 minutes, you are more likely to spot a Maruti Suzuki Swift than a public transportation vehicle. And there are valid reasons for this. It has excellent fuel economy, a unique design, and enough space for a small family to travel comfortably.

For numerous years, the Honda City has been the favourite of Indian sedan purchasers. It is available in a variety of models to suit everyone’s preferences. The Honda City also has excellent safety features and a high level of dependability in terms of performance. However, one of the primary reasons it is so popular in India is its fuel economy. 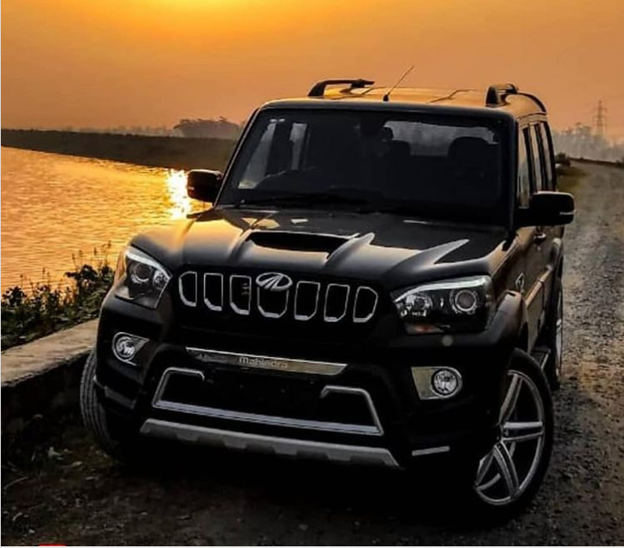 The Scorpio has remained one of the most affordable 7-seater SUVs in the country over the years. It also handles well in all driving conditions, thanks to its powerful drivetrain. It’s no surprise that it’s one of the most popular used cars among Indians. 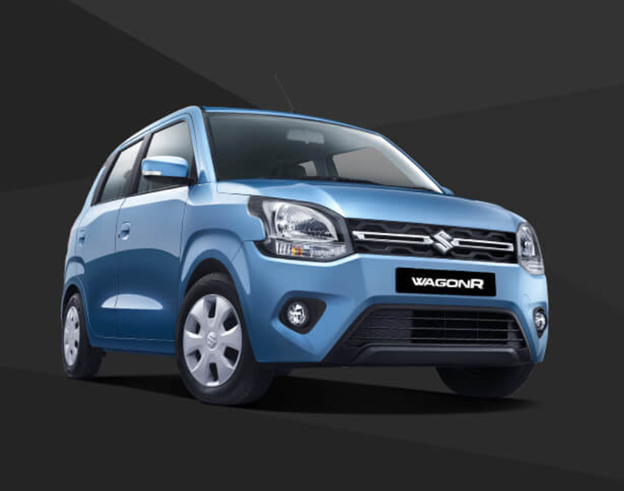 Despite its small size, the Wagon R has a lot going for it, whether it’s fuel efficiency, large cabins, or safety features like twin front airbags. Furthermore, the vast coverage of Maruti Suzuki service centers contributes to its appeal among used vehicle aficionados.

The engine in the Innova has grown into one of the most powerful and powerful in India. There’s also the cozy seating for up to seven people at a time. This makes it an excellent choice not only for fleet operators, but also for large families. This car’s durability is legendary, and customers are happy to buy Innovas as old as ten years. 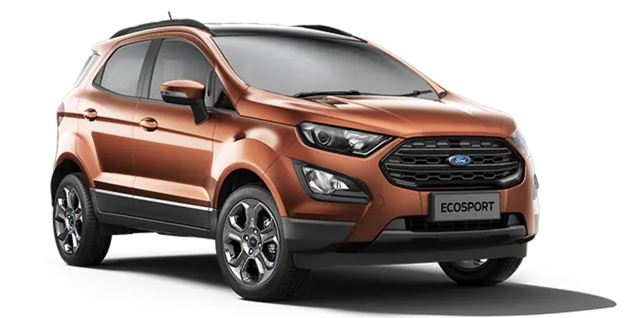 The compact SUV category has experienced a lot of change in the last decade. The Ford EcoSport, which was and still is one of the most cheap and tiny SUVs on the market, was at the vanguard of this movement. The EcoSport is an excellent choice for used car buyers, thanks to its powerful engine and a plethora of features available on all models. 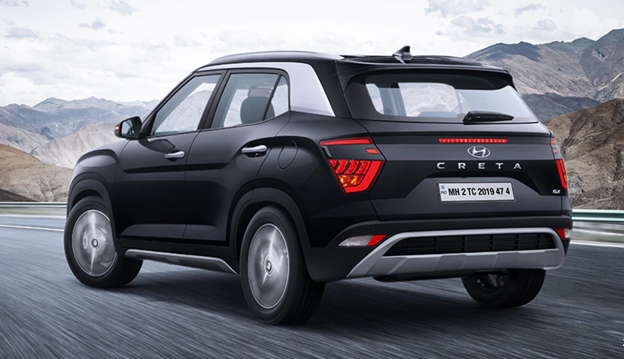 The Hyundai Creta, which has a wonderfully intriguing assortment of amenities, is one of the newer automobiles that have enlivened the used car market. Both its diesel and gasoline engines come with 6-speed automatic gearboxes, and all versions come with a plethora of options. 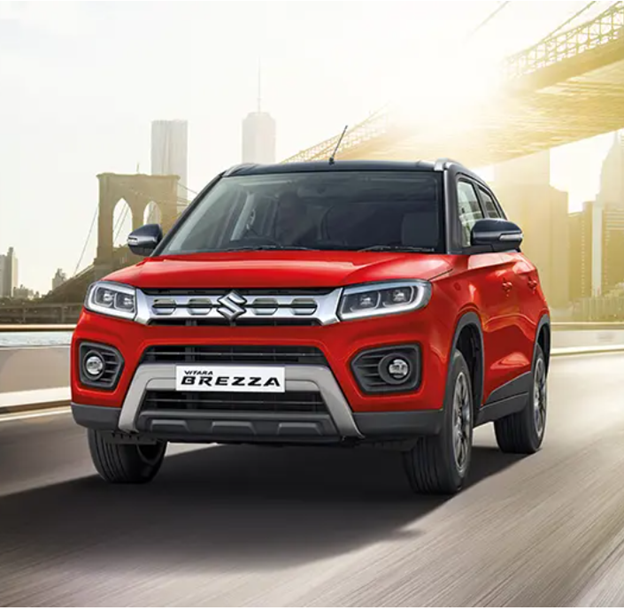 Another Maruti in this list of top used cars in India, the Vitara Brezza is popular among those who frequently travel long distances. The compact SUV has seating for five people and interesting features such as projector headlamps, cruise control, and support for Android Auto and Apple CarPlay. 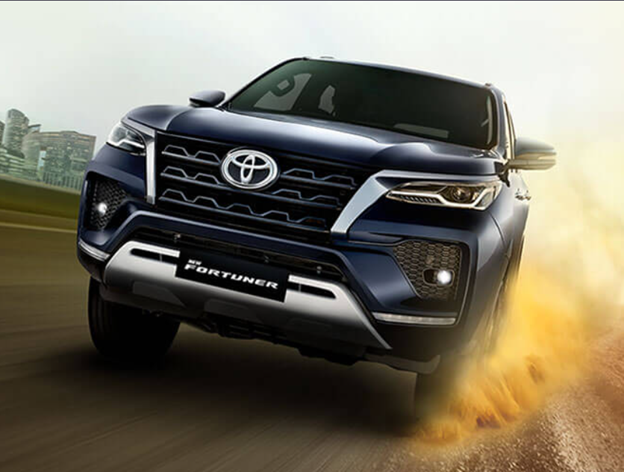 The Toyota Fortuner is one of the more costly automobiles on the secondhand car market. The Fortuner will immediately wow you with its commanding design and powerful engine. A set of seven airbags, anti-lock brakes with electronic brakeforce distribution (EBD), leather upholstery, LED projector headlights, a motorized tailgate, and a touchscreen-based infotainment system are all standard. 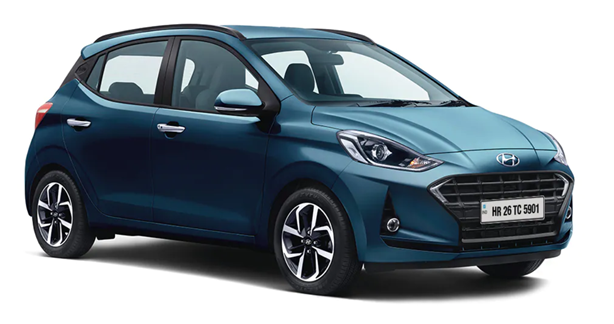 The Hyundai Grand i10 is one of India’s most popular automobiles, and for good reason. Despite its small size, it has a strong engine beneath the hood and may get excellent mileage on Indian roads. It also has a variety of transmission choices. Another outstanding feature of this vehicle is its generous leg room for rear passengers.

So, which of these cars would you want to drive?