Tesla’s pulling a page from In-N-Out Burger’s playbook and giving Model Y buyers the chance to order a cheaper variant off a proverbial secret menu. Though the automaker’s website currently restricts Model Y orders to those of the $54,380 Long Range or $58,380 Performance variants, Tesla’s list of online inventory shows that a number of its stores are stocked with salable base Model Y EVs that wear a starting price $2000 less than that of the Long Range model. (As of this writing, however, it seems most of these entry-level Ys in inventory include at least $2000 worth of optional 20-inch wheels and tires, thus effectively negating the base model’s cost savings over its Long Range counterpart.)

Unlike the prior entry-level rear-drive Model Y, which Tesla stopped producing in 2021, this new base-level Model Y comes standard with a dual-motor all-wheel-drive system. It also packs a greater EPA-rated range relative to its single-motor forebear.

With up to 279 miles of driving range on a full charge, the cheapest Model Y variant betters the old Standard Range model’s range by 35 miles. That said, it falls short of the Model Y Long Range and Performance’s figures by up to 51 and 24 miles, respectively. 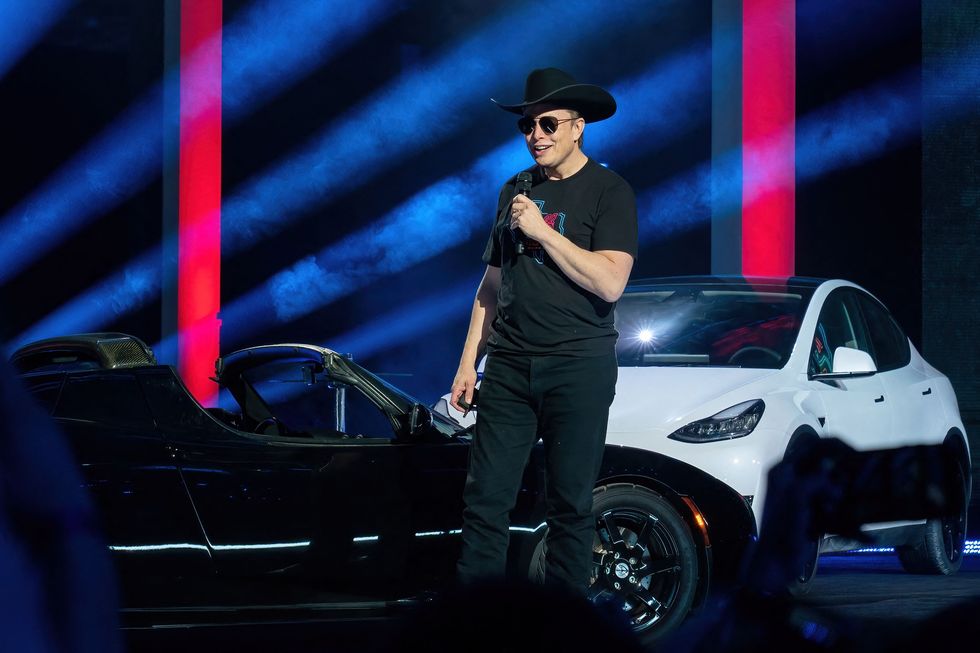 Powering the electric motors of this latest addition to the Model Y line is Tesla’s 4680 battery pack, which the company produces at its Texas plant. Though Tesla is mum on the pack’s rated capacity and other details, given the lesser range of Model Y’s equipped with this pack, it’s safe to assume the useable capacity of these batteries falls short of the 75.0-kWh pack that powered a 2020 Model Y Long Range we previously tested, which was EPA-rated to travel up to 316 miles on a full charge. We managed just 220 miles of range while testing the Model Y on our 75-mph highway test.

Whether the range deficit of the base 2023 Model Y relative to its Long Range kin is worth its $2000 price reduction is a matter of personal preference. That said, the extra stacks in a base Model Y buyers’ pocket can go toward added options for their new EV or a lower monthly payment or paying off those gambling debts.

Look, we’re not here to judge. We’re only here to let you know that Tesla offers its own version of an Animal Style burger for the Model Y.