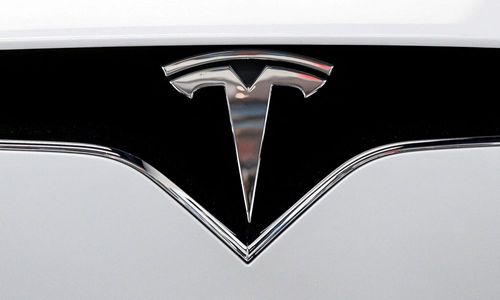 Tesla has released a new over-the-air (OTA) update for the Model S and Model X which have 16GB RAM. This new update for the 2022 models, now adds some notable new features like the ability to play games from the Steam App Store with cloud synchronisation and support for Bluetooth game controllers while using the arcade mode. This includes support for the PlayStation 5 Dual Shock remote.

Other updates include a dog mode which allows users to access the in-car camera from the mobile app to keep an eye if your pet is doing well. There are updated media features as well. Teslas notoriously don’t have support for Apple CarPlay and Android Auto. This also meant users of streaming services like Apple Music or YouTube Music could only stream music via Bluetooth or use Spotify which already had an app for the Tesla infotainment system.

Over the months Tesla had been developing an Apple Music client which has now been released with this OTA update. This was important as a majority of Tesla’s user base has an iPhone which comes preloaded with Apple Music. In addition to Apple Music, there is also a dedicated Zoom client for the video calling and conferencing service which would be a boon to people who are always working on the go.

The entire user interface for navigation has been updated with drivers having the ability to relive Mario Kart memories and drive on the rainbow road. The turn signals can also automatically turn off and the door handles have new options while parked at home.

This update furthers Tesla’s vision of the car becoming the next mobile entertainment hub. When the new Model X and S cars where launched they came with a new infotainment system that had AMD RDNA 2 silicon which provides comparable computational power to the Sony PlayStation 5.

In fact, Sony which has partnered with Honda for an electric car venture is hinting at embedding the PlayStation 5 console within the new cars they launch in the next few years. Mercedes is also moving in a similar direction with the MBUX platform on its cars while Google’s Android Automotive is providing a phone like operating system for manufacturers like Volvo.