Royal Enfield has introduced the Himalayan with three new colors for 2023 which are – Glacier Blue, Sleet Black and Dune Brown. Charges for the Himalayan with new colours commences at Rs. 2,15,900 (ex-showroom, Chennai). The Himalayan also gets a new de-bossed emblem with the a few new colors and a USB port as an added function.

Commenting on the launch of the new colourways, B Govindarajan, Chief Government Officer, Royal Enfield stated “Launched in 2016, the Royal Enfield Himalayan has been a stellar performing motorcycle in our portfolio. Made and developed from many years of expertise of using in the mountains, and thousands of kilometres of traversing some of the toughest terrain, the Himalayan has unquestionably designed a new phase of accessible experience touring for riders throughout the entire world. A straightforward, flexible, go-anyplace bike, the Himalayan has resonated effectively with hundreds of thousands of adventure aficionados and has brought in new driving fanatics into the Royal Enfield community. The trustworthy and reliable general performance of the Himalayan coupled with the introduction of these new terrain-motivated hues will certainly incorporate far more color to each adventure.” 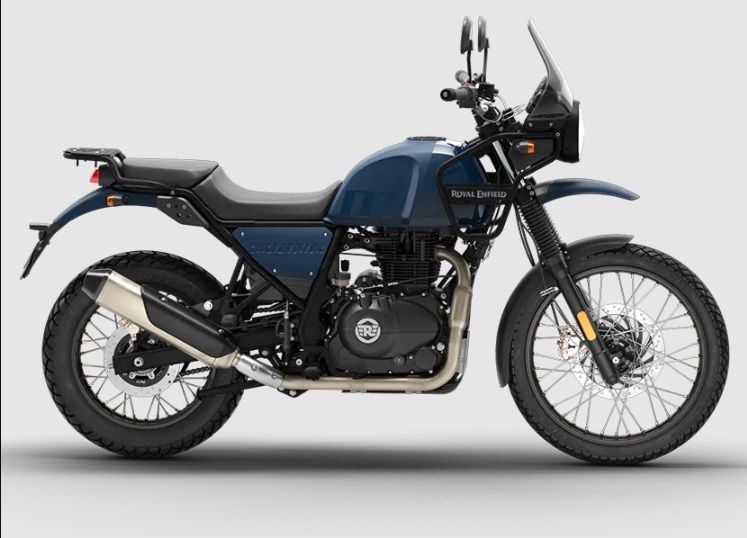 Royal Enfield says that the Glacier Blue can take inspiration from the crystal very clear glacial lakes of the Himalayas, while the Dune Brown represents the chilly Himalayan deserts of Hunder, situated in Nubra Valley, Ladakh. Royal Enfield also brought back again the well-liked Sleet sample, but in a new black edition called the Sleet Black, which is influenced by the glistening razor-sharp sleet on rock surfaces.

The bike continues to get the identical 411 cc solitary- cylinder lengthy-stroke motor building 24.3 bhp at 6,500 rpm together with peak torque of 32 Nm at 4,500 rpm. The engine is paired to a 6-velocity gearbox.