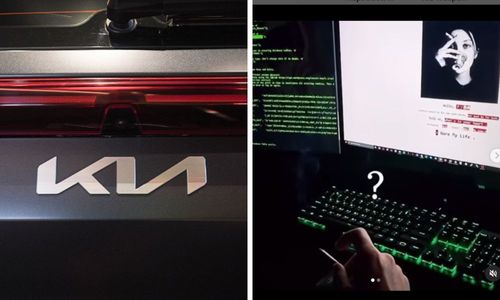 Kia India’s Instagram account fell victim to hackers on Tuesday, the company confirmed. Unidentified hackers took over the company’s Instagram profile in the wee hours of Tuesday and posted a video message that read “Remember us? #ly #tomy Party time ”. car&bike reached out to Kia India and was informed that the account was indeed hacked, and efforts are being made to restore it at the earliest.

This is not the first time that such an incident has occurred with the social media account of the South Korean carmaker. Online hacking has been a major concern for several brands for the last few years.

Kia India is a subsidiary of Kia for its operations in India, and was founded on May 19, 2017, following an announcement of the construction of a new 536-acre manufacturing facility in Anantapur district in Andhra Pradesh. At present, Kia India retails the Kia Sonet, Kia Seltos, Kia Carens, Kia Carnival and its flagship Kia EV6 electric crossover.