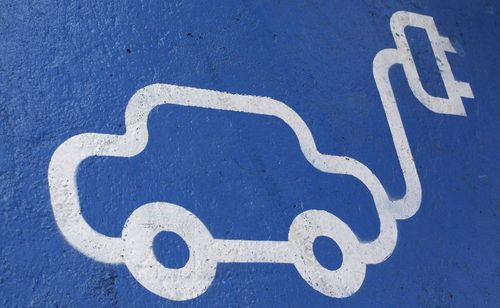 The Indonesia Investment Authority, the country’s sovereign wealth fund, is to set up a green electric vehicle (EV) fund of at least $2 billion with China’s battery maker CATL and CMB International, the fund’s CEO said on Monday.

The announcement was made in a live-streamed business conference on the sidelines of the G20 summit.

INA CEO Ridha Wirakusumah then signed an agreement for the partnership with company executives from CATL and CMB International.

The fund will invest in the EV value chain to capture a market that is expected to grow fast globally, driven by countries’ pledges to reduce greenhouse gas emissions, Ridha said.

“With CATL and CMB International as the main partners, we are looking for limited partners to invest in the green EV fund, to seize this EV value chain opportunity primarily in Indonesia,” Ridha said.

Indonesia’s own EV market is on track to grow, with 2.1 million electric motorcycle and 400,000 electric cars expected to be sold by 2025, Ridha said.

Indonesia is keen to develop its own EV and battery industries at home, after banning exports of nickel ore to ensure supply for investors since 2020.