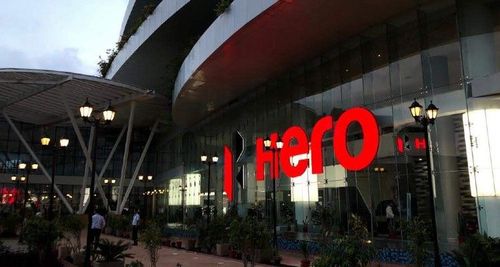 Analysts, on average, had expected a profit of Rs. 7.41 billion, according to Refinitiv IBES data.

Number of two-wheelers sold during the reported quarter stood at 1.43 million against 1.44 million a year ago.

“The global macro headwinds may keep the playfield a bit uncertain, and navigating the same over the next few quarters will be important,” Niranjan Gupta, chief financial officer, said in a statement.

“As the commodities cool off, and the rate cycle reachesits peak, the medium term outlook for the Indian auto industry appears quite encouraging.”

The company also said it will continue to build its presence in the premium segment via multiple launches over the next few quarters.

Hero MotoCorp is also shifting to cleaner vehicles and launched its first electric scooter last month after several months of delay. It has made a string of investments in electric vehicle startups in recent months.