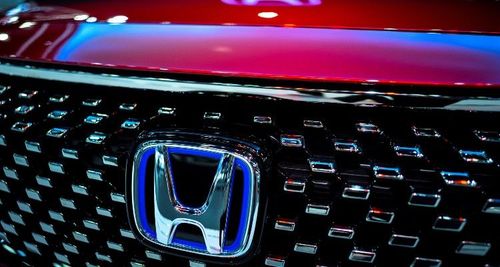 Honda has announced that it will be launching a new iteration of its “Sensing 360” advanced driver assistance system. The Sensing 360 platform was first unveiled in 2014 to cars in the US like the 2015 iteration of the CR-V SUV and the Acura TLX which had a rebranded version of the same called AcuraWatch. This technology will be expanded across Honda’s portfolio and will start showing up in its Chinese models by 2024 and will become a standard issue in the US by 2030. Sensing has also already reached India by way of the Honda City Hybrid which was recently launched., but this is not the new version that’s been announced.

Honda CEO Toshihiro Mibe revealed in April 2021 a vision for achieving zero traffic fatalities by 2050 and the new Sensing 360 platform is another step in direction of achieving that vision. The new technology it features will account for abnormal conditions that the driver and the vehicle encounter. The system will also be able to bring the vehicle to a standstill if it finds the driver to be non-responsive when the car is in hands-free mode.

Honda says if the driver doesn’t respond to an automated warning, the vehicle will flash its lights and honk while bringing itself to a halt. The system will now leverage artificial intelligence through something Honda calls Sensing Elite Technology for hands-free driving and things like automated parking or even getting the car out of the home garage. Honda says that the AI system is self-learning and will grow from the experiences and improve tie with more and more use.

Hardware-wise, Honda is now using 5mmWAV sensors in addition to the cameras which provide 360-degree spatial awareness. Over-the-air updates will be also part of the Sensing 360 story.

Honda said it will provide, “technologies to assist the driver on non-expressways including a hands-off function while driving through a traffic jam on arterial roads; to enable hands-off functions during merging onto and exiting from an expressway at a road junction; to assist the driver by automatically parking in and driving out of a home garage.”

By 2030 Honda believes the system would’ve evolved to a level where all Honda Sensing 360-enabled vehicles will have motorcycle detection as well.