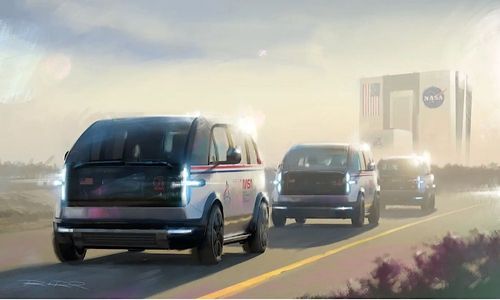 Electric car startup Canoo has announced that it has acquired a manufacturing facility in Oklahoma City for the production of the Lifestyle Delivery Vehicle and Lifestyle Vehicle Vans. It notes that the proximity of roads and railways is an advantage for production. Canoo expects deliveries to start in 2023.

Canoo has said the facility will hire 500 people and will be equipped to rap to produce 20,000 units by the end of 2023. It is a 120-acre facility and will even include a dedicated training centre.

“Today we are excited to announce our manufacturing facility, which begins our path to scaled production in 2023 and delivers on our plan to bring high-paying light-blue collar jobs to Oklahoma. The Oklahoma City facility has significant room for expansion and is a proven location for large-scale production, with an established transportation ecosystem, including rail,” said Canoo CEO Tony Aquila.

Canoo will adapt the new facility to accommodate a full vehicle assembly line with cutting-edge robotics, a paint shop and an uplifting centre. It has other facilities in Pryor, Oklahoma as well and like those this new manufacturing plant in Oklahoma City will be powered by fully sustainable energy which is kind of obvious for an electric car startup.

Canoo has its headquarters in Bentonville, Arkansas and there are plans to establish an R&D centre and advanced industrialisation and low-volume production facility for small package delivery vehicles which it has been making for Walmart.