Audi is readying its flagship electric SUV, the Audi Q8 e-Tron from its Brussels plant as the new top model in the Ingolstadt carmaker’s electric SUV range rolled off the production line. The plant in Brussels also produced the first-ever e-Tron SUV, of which approximately 160,000 units were delivered. Coming back to the Q8 e-Tron, the electric SUV sports a fresh design and more technological equipment, as it marks a new era for Audi’s latest flagship. 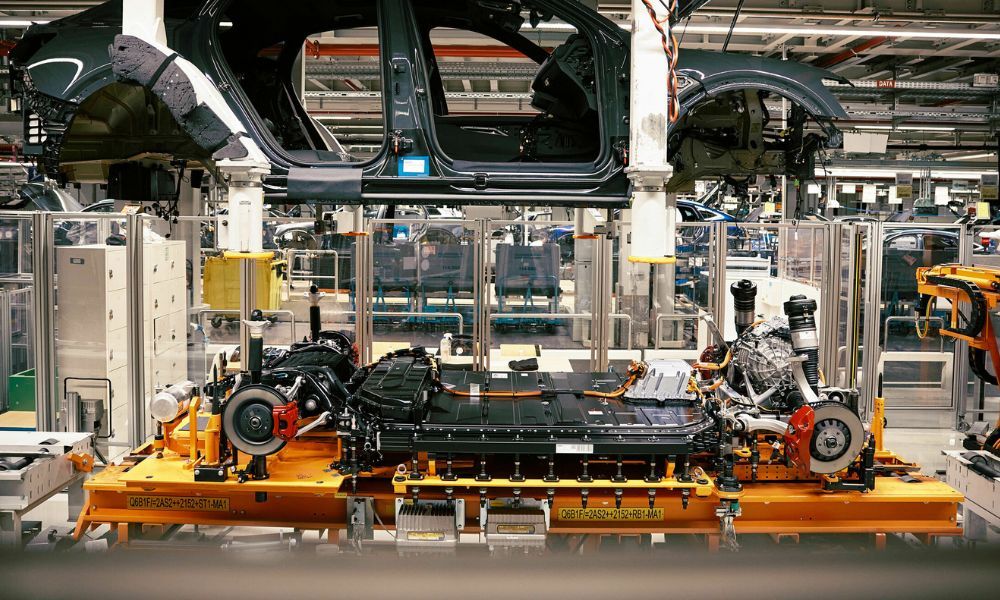 Speaking about the Brussels plant, it has been carbon neutral since 2012 and was in fact the first ever among premium car manufacturers to adopt this way. The new Q8 e-Tron will come with a carbon neutrality certificate, which means that Audi must also place the exact requirements on its subcontractors and logistics. Therefore, in May 2022, it was decided to transport the electric motors from the Hungarian plant to Brussels by freight trains instead of the existing trucks. 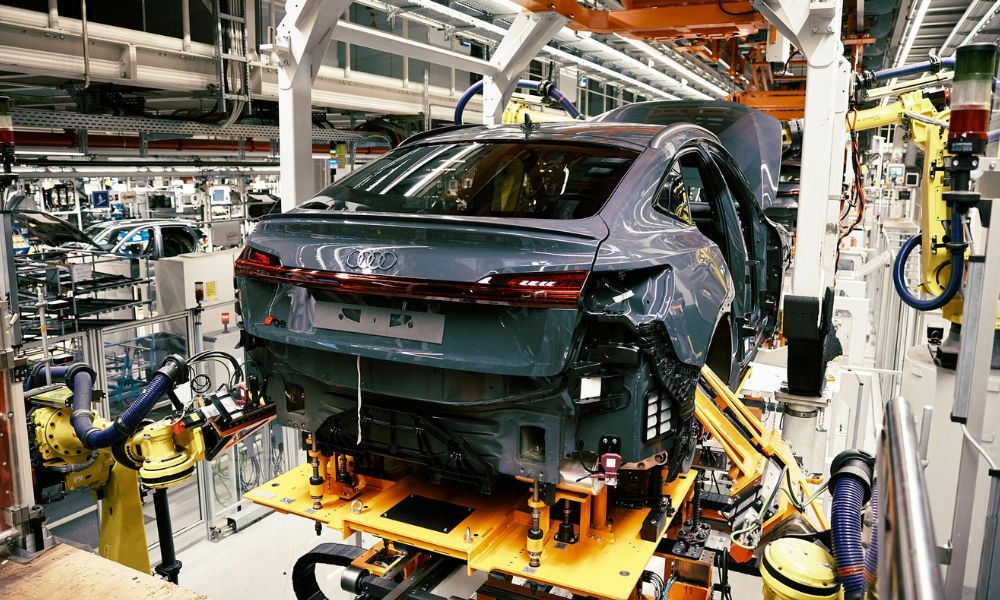 The Audi plant uses approximately 107,000 m2 of photovoltaic panels, producing approximately 9 GWh of electricity per year, enough to charge 90,000 SUVs. In addition, this prevents the emission of 1,881 tons of carbon pollution each year. What’s more, since May the plant has been using only green energy freight trains, to ‘get things in and out’ of the plant. Starting next year, the Audi Q4 e-Tron will also be produced in Brussels.