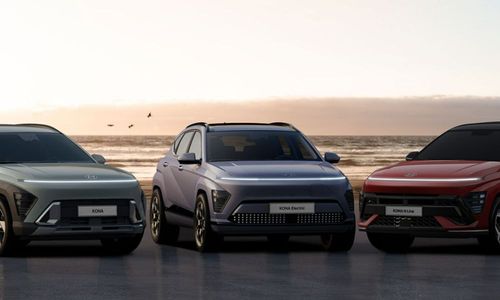 In 2017, Hyundai added a completely new model to its range with the Kona, positioned below the Hyundai Tucson in the international market. A year later, the company added an electric version to the Hyundai Kona line-up which is the only model that came to India. For 2023, Hyundai Motor Company has completely revamped the design of the car and added new features to its exhaustive equipment list. Additionally, the 2023 Hyundai Kona will be available in a slew of powertrain options- ICE, hybrid and electric.

The most significant update on the Hyundai Kona range is the exterior styling. The sleek headlamp clusters are now rendered by a horizontal LED strip that crosses the entire nose of the SUV. The Kona Electric, on the other hand, features a pixel style from the Hyundai Ioniq range. The Kona Electric now sits on a pair of 19-inch alloy wheels while the rear continues the same pixel theme at the end as well. 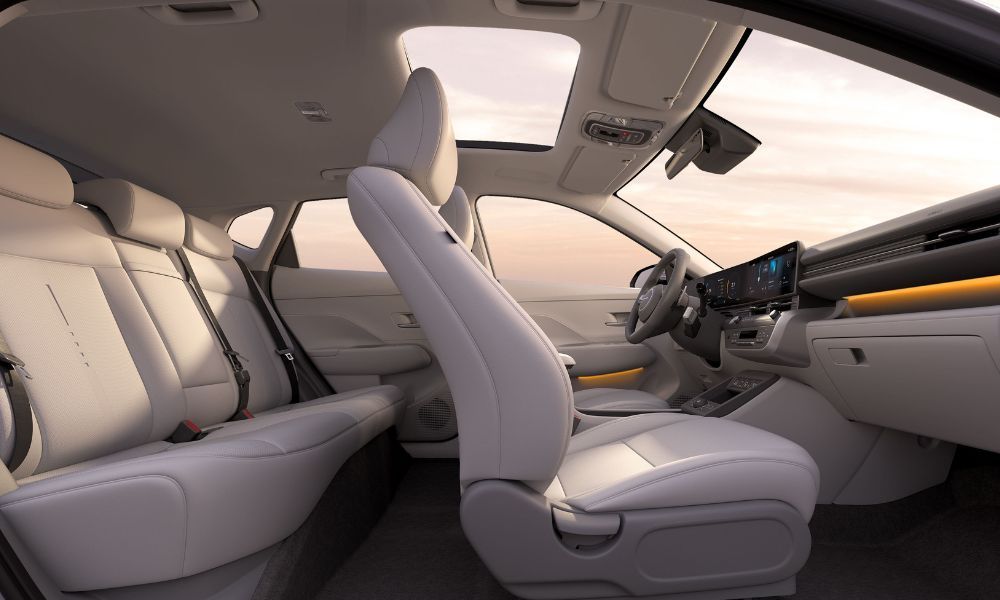 The differences between the various versions are also in other details such as the bumper: on the electric, it is completely closed, on ICE and hybrid it has lower air intakes while the N Line (the sportier one) has larger air intakes and black details. The wheel arches for the petrol and full hybrid Kona are also black, while on the electric and N Line they are in the same colour as the bodywork. The sportiest details are dedicated to the N Line, including the rear spoiler, 19-inch wheels with a dedicated design, dual rear exhausts, and silver side skirts. 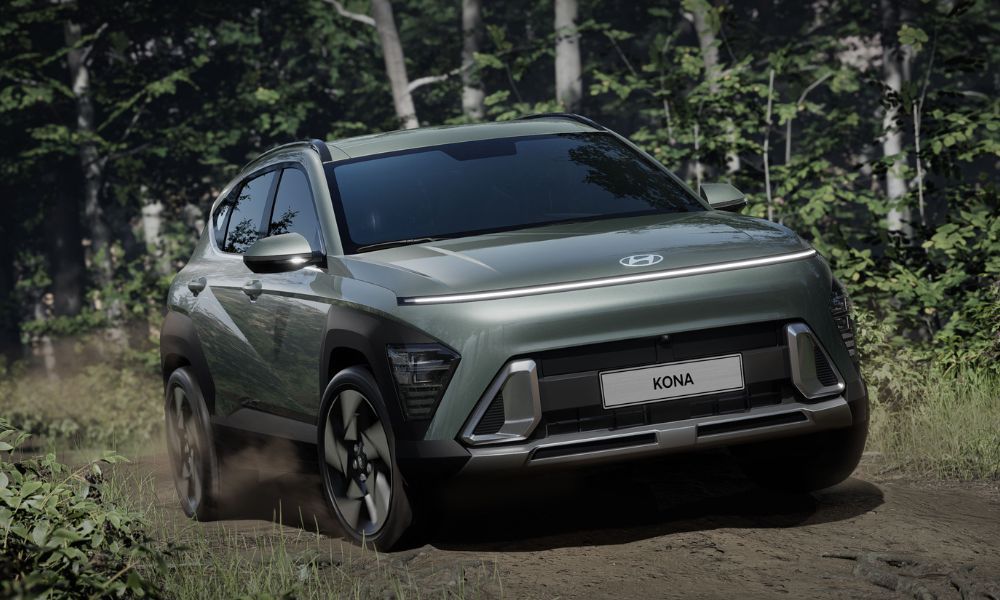 Even inside the new Hyundai Kona transforms its style, once again embracing the setting of the Ioniq electric. In fact, the dashboard is dominated by the dual 12.3-inch curved monitors for each section, without giving up entirely on physical controls. In fact, the photo shows rotors, and buttons to manage climate control. Then you notice the flat floor and the abundance of space. Increased space in the central tunnel thanks to the relocation of the transmission selector, now located behind the steering wheel. 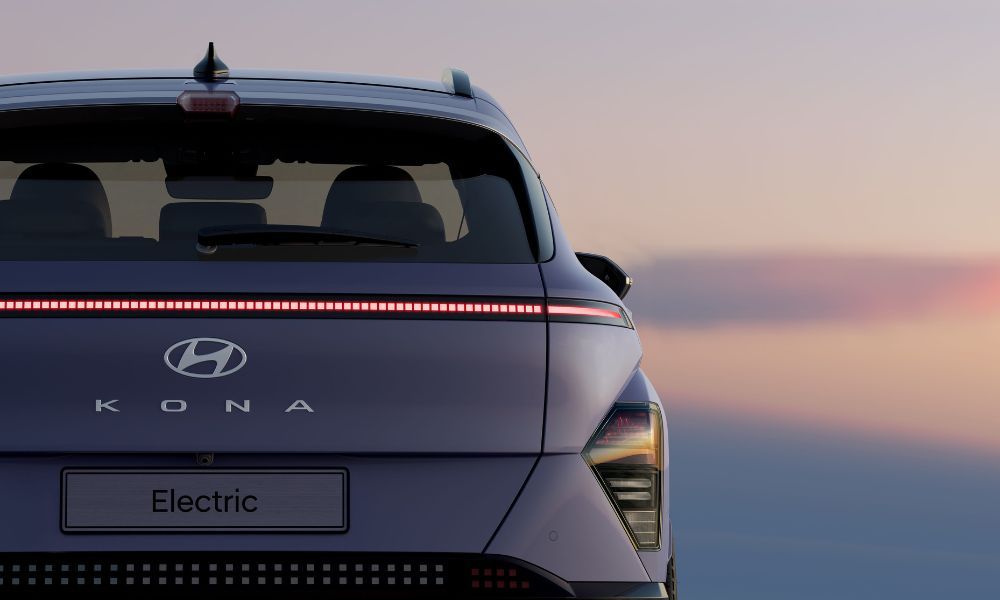 Hyundai is not yet releasing the technical specifications of the new Kona. In any case, it confirms the arrival of a hybrid variant and of the new electric Kona Electric. Interestingly, Hyundai says that the Kona was basically developed as a Kona Electric and that the other engine versions are technical derivatives. The current Kona is available not only as a regular hybrid and as an Electric, but also with a 1.0 T-GDI petrol engine. The current Hyundai Kona Electric has a 201 bhp electric motor.